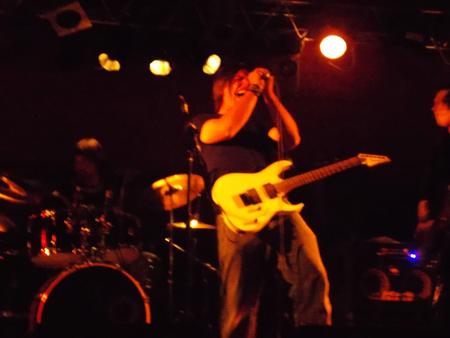 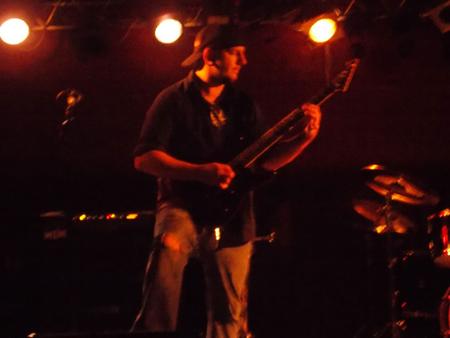 Ryan Batturs and Josh Weaver have been playing music together since childhood. After years of writing various styles of music in the rock and metal genre, in 2006 the duo wrote a song called called Brought to Life, which encapsulated their favorite parts of all their musical influences. After writing a few more songs in that similar vein of music, they eventually called their project Fallen  Asunder. They had played live over the years with various members filling in on drums and bass in the Central Pennsylvania area but has since become a studio project with the two founding members Ryan Batturs and Josh Weaver. In 2016 Fallen Asunder released a full self titled album world wide with 12 of their best songs they had written over the last 10 years. Since then the duo has been writing more music and after much consideration, had decided to release singles spaced apart over time instead of another full length album. The first of these singles is due out in late summer 2019.

Thank you for contacting us! 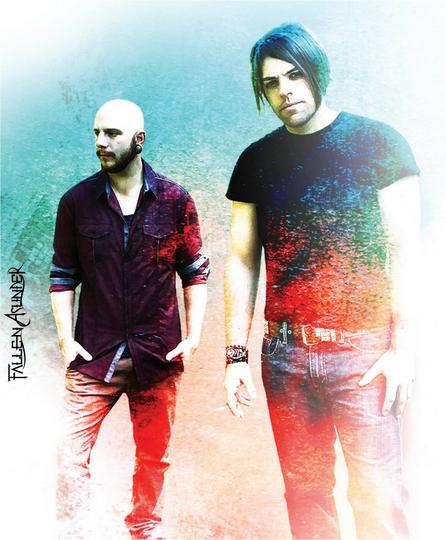 Fallen Asunder consists of Ryan Batturs (Vocals and Guitar) and Josh Weaver (Lead Guitar) from Lancaster, Pa. Fallen Asunder's music is a fast paced mix of rock and metal, with power and passion, fast intricate riffs, guitar solos, and powerful vocals. Writing all original music, our influences range from modern metal like Bullet for My Valentine, All that Remains and Killswitch Engage to progressive metal like Dream Theater, Evergrey and Kamelot to rock like HIM, Journey and Goo Goo Dolls.